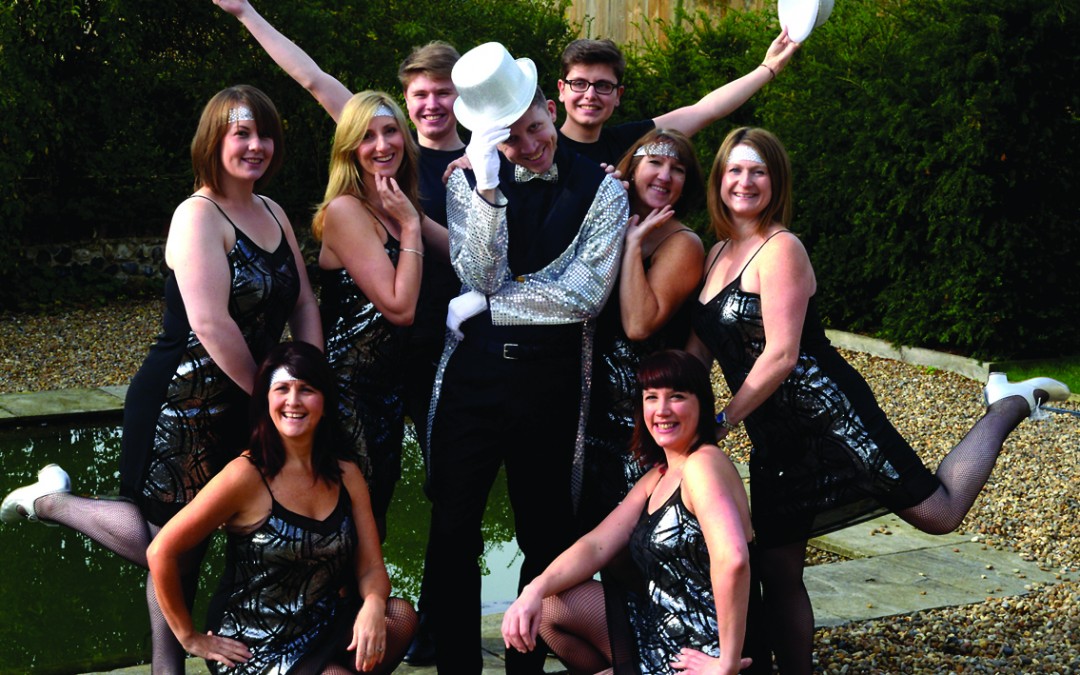 The Irving Stage Company, which is based in Bury but has members from across Suffolk, will perform the musical at the town’s Theatre Royal from November 4-8.

The show features a large cast of talented performers, many of them familiar to Theatre Royal audiences; and the powerful and much-loved score is performed by a live band.

Composer Andrew Lloyd Webber and lyricist Tim Rice met in 1965. Having found success with their collaboration Joseph and the Amazing Technicolor Dreamcoat, they chose another religious story for their next project: Jesus Christ Superstar.

The musical debuted as a concept album in 1970, topping the charts and generating interest and controversy. The show was produced on Broadway in 1971 starring Ben Vereen as Judas; it premiered in London the following year with Paul Nicholas as Jesus. In 1973, a filmwas made; and the show has remained popular on stage and screen ever since – including the recent arena tour which sold out at major venues across the UK.

Jesus Christ Superstar portrays the last seven days in the life of Jesus of Nazareth. The tale begins with Jesus’ entry into Jerusalem and the unrest caused by his preaching and popularity. One of his followers, Judas, is disturbed by the attention Jesus is attracting and his friendship with a former prostitute, Mary. His fears lead to betrayal.

It is a powerful and emotional tale of men and women driven to their fate by forces beyond their control. Christ’s final days are dramatisedwith emotional intensity, thought-provoking edge and explosive theatricality.

The lead performers include Jonathan Lodge (Head of Drama, King Edward VI School BSE) as Jesus; Vicky Robson (Director of Music, Finborough School) as Mary; and Glen Connor (progression worker in mental health services) as Judas. Sian Couture, Director and Choreographer, said: “We are fortunate to have an amazing, enthusiastic and committed cast, who do full justice to the brilliant score that many people know so well! The cast and production team have thoroughly enjoyed the few months preparing to put this production on the wonderful Theatre Royal Stage. We hope the audiences will enjoy the powerful and emotive performances.”